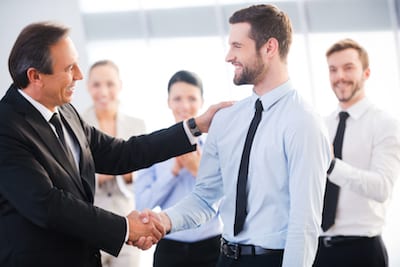 In my many years of speaking before CEO groups worldwide, I’ve noticed why some employers seem to motivate their employees to much greater levels of success than others do. As a people skills speaker and, from the experiences I’ve had with these leaders, I’ve come up with a few simple ways to easily motivate employees.

We make them feel important by listening to them intently, by asking a lot of questions, letting them come up with ideas, and by recognizing them in front o 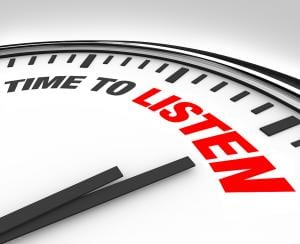 f others for their achievements. Keep in mind that people will fight for their own ideas.

The person who controls a conversation is not the one who’s talking. It’s the one who is asking the questions. God gave us two ears and one mouth. Maybe we should listen twice as much as we talk.

And when people talk to you, take notes. Carnegie said that the greatest honor we pay anyone is RAPT attention. Complete, total attention. And, with our modern technologies, how little of that is there these days. Most people are too busy texting.

When an employee is making a point that seems important to them, grab a notepad and take notes. Don’t take notes electronically. They can’t tell if you’re actually taking notes or checking your email. When you’re taking notes in writing, on a pad, there is no question that you’re paying attention. In doing so, you’re making them feel important.

If your employee’s suggestion is not the most productive for the situation, you can make them feel important by not downplaying the idea. Simply ask more questions until you get the answer you believe would be most productive.

Another way to motivate employees is to get copies of the book, “How to Win Friends and Influence People” for all employees and simply ask them to keep the books on their desks. Tell them there is no need to read the books. What do people do when they’re told not to do something? They’ll do it. And your company will benefit greatly!