In the history of sports, there are a few quotes that stand out as some of the motivating words that were ever spoken. Athletic role models like Michael Jordon and Lance Armstrong have left an impression on millions of people around the world and their words are a legacy left to inspire many more people in decades to come.  Below, we’ll examine ten of the best sports motivational quotes of all time. Anytime you are struggling to stay positive and motivated, rely on these quotes to get you back on track and to get your head back in the game. Whether you are an athlete or a business man, you can learn from the passion that fuels these great athletes. Take a look at these quotes and see which ones are most motivating to you and your personal situation. 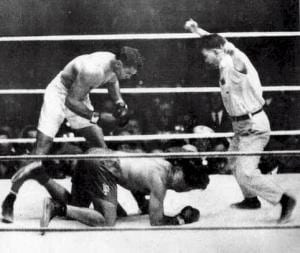 2. “Doctors and scientists said that breaking the four-minute mile was impossible, that one would die in the attempt. Thus, when I got up from the track after collapsing at the finish line, I figured I was dead.”

– Roger Bannister (After becoming the first person to break the four-minute mile, 1952)

3. “Champions keep playing until they get it right.” 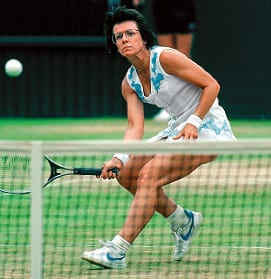 4. “Nobody’s a natural. You work hard to get good and then work to get better. It’s hard to stay on top.” 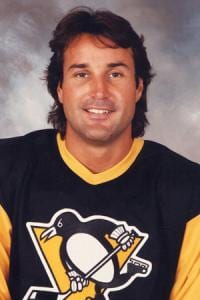 5. “Pain is temporary. It may last a minute, or an hour, or a day, or a year, but eventually it will subside and something else will take its place. If I quit, however, it lasts forever.”

6. “The fight is won or lost far away from witnesses − behind the lines, in the gym, and out there on the road, long before I dance under those lights.” 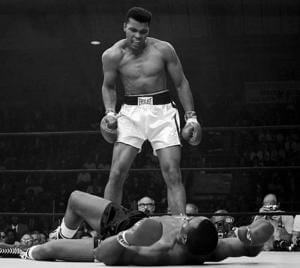 – One of many from the eternal boxing legend Muhammad Ali. 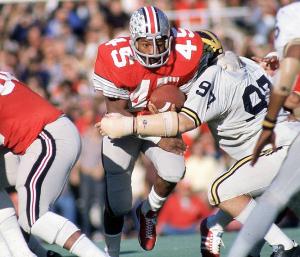 8. “Baseball is the only field of endeavor where a man can succeed three times out of ten and be considered a good performer. ” 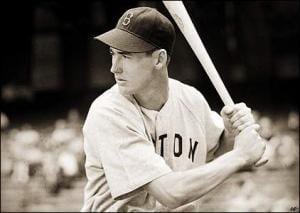 9. “Only a man who knows what it is like to be defeated can reach down to the bottom of his soul and come up with the extra ounce of power it takes to win when the match is even.” 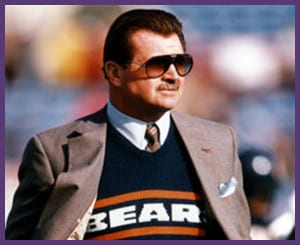